Knedle or plum dumplings are common throughout Eastern Europe among Croatians, Czech, Slovenian, Polish, Hungarians, Romanians. The dish is made of boiled potato-dough dumplings filled with plums, popular in Central and East European countries.

The Knedle recipe originated from the Austro-Hungarian Empire and the dish can be eaten as a dessert, a main dish, or a side dish. In English is known as plum dumplings and the dough is made with mashed potatoes, eggs, and flour. 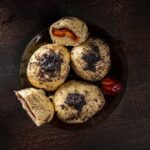 Explore other recipes from the traditional Croatian cuisine.

Did you make this Knedle (Plum Dumplings) recipe? 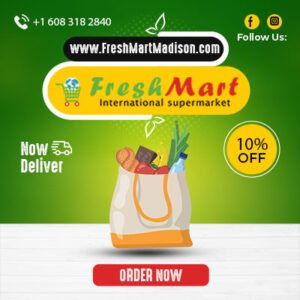